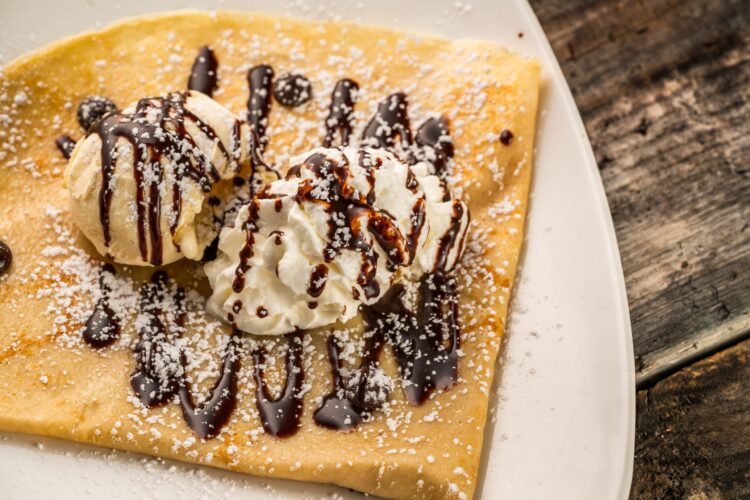 Do you need a place to savor an excellent breakfast in Myrtle Beach SC? Or are you looking to order the best freshly made pastries and sweets that the Grand Strand has available?

Old Town Crepes offers visitors to Myrtle Beach, SC the opportunity to sample authentic European cuisine at its best. With a mouth-watering selection of dishes on offer, it’s no wonder that customers keep coming back for more!

We’re not only known for our delicious crepes, but we also offer some of the best gourmet food around. Our rustic loaves of bread, soups, and salads are made to perfection, and our culinary experts can prepare specialty cakes for any occasion. Whether you’re looking for a wedding cake or a birthday cake, we can create something unique and unforgettable just for you!

We prepare every dish from scratch, using only high-quality natural organic ingredients. Everything displayed in our bakery is made in-house by our expert pastry chefs. The delectable cuisine, charming historical atmosphere, and outstanding hospitality will brighten your day or ease your evening. If you reside in the Grand Strand, SC, or are here on vacation, come visit us today! 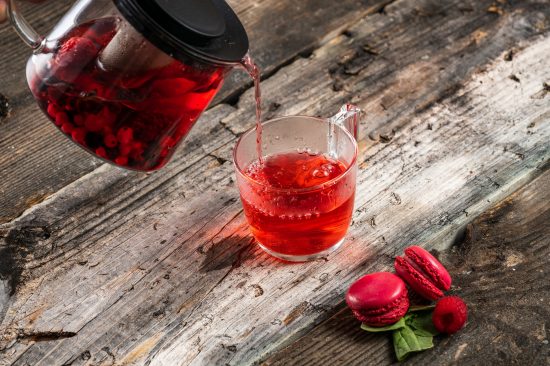 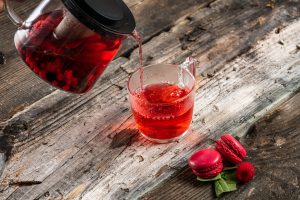 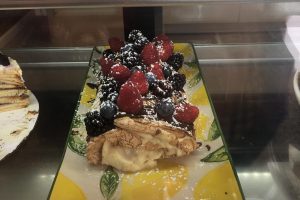 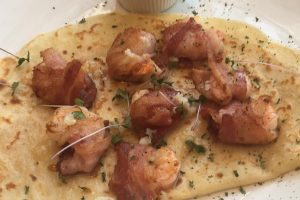 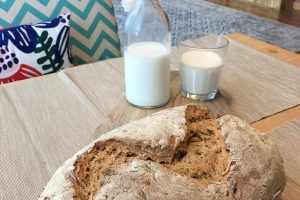 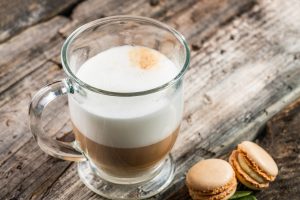 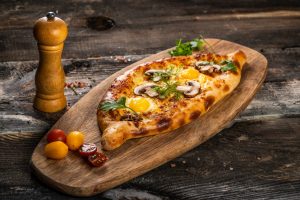 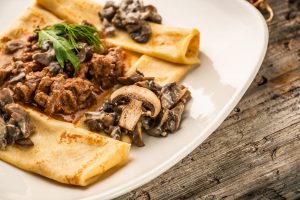 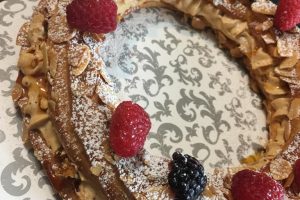 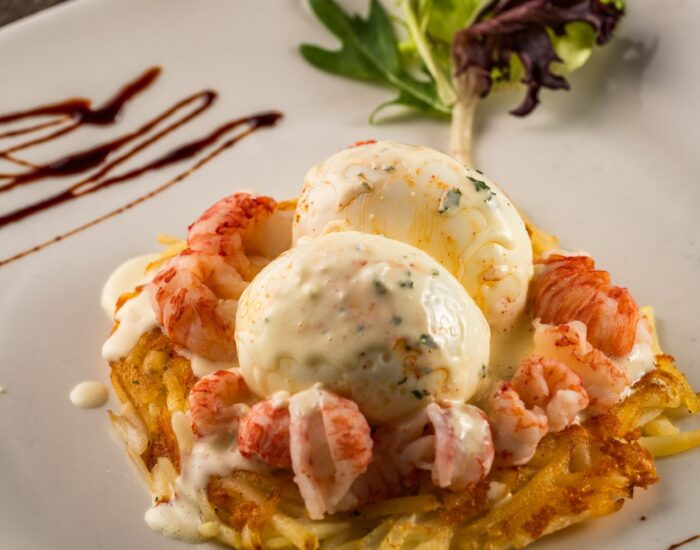 About the Grand Strand, SC Area

The Grand Strand is a popular beach destination in South Carolina, extending from Georgetown to Little River. The area features over sixty miles of coastline. The area is home to a variety of activities. Its beaches are well-known for the famous Myrtle Beach boardwalk and other attractions. It’s an area of rich culture that’s also ideal for family vacations. Here are some interesting facts about the area. After reading the following, you’ll be able to make a wise decision when planning your trip.

Myrtle Beach was officially incorporated in 1938. It is a vacation and residential area that’s often ranked among the top beaches in the world. It offers everything a family could want, from beautiful beaches to shopping and dining. The area also has a minor league baseball team and a vibrant nightlife. Visitors to the area can also take in live theater and watch a game of golf. If you’re looking for a place to go with family, consider the Grand Strand.

A vacation to the Grand Strand can be an excellent fit for any budget. This is particularly true for families and budget-conscious travelers. A variety of lodging options are available, from full-service campgrounds to tent-camping sites. A variety of activities can be enjoyed while camping, including shelling, fishing, and shopping. The Grand Strand is also home to some of the South’s finest golf courses. You can spend your days soaking in the sun and watching the sunset over the ocean, or you can try a round of golf at one of the many courses on the Grand Strand.

The Grand Strand is home to several malls and shopping centers. It’s home to some of the largest shopping centers in the Southeastern United States. The Grand Strand is also home to the largest shopping complex in South Carolina. The Barefoot Landing complex opened in 1988 and features over 100 stores and restaurants. The complex also contains several attractions, including a golf course and Alabama Theater. The area is home to many cultural events, including several annual festivals.

The Grand Strand is an arc of beach land stretching sixty miles from the North Carolina/South Carolina border to Winyah Bay. It has been called the Grand Strand since the early 1920s, when it was promoted as “America’s Finest Strand”. It is home to more than twenty thousand residents and thirteen million visitors per year.

The Grand Strand has a rich history. Before the Civil War, the Lowcountry was largely dependent on rice production. During the time, the area was home to seven plantations, including Hopsewee Plantation, which consisted of seven. The Lynch family operated the plantation for over a century.

The Grand Strand is also home to many golf courses. In fact, there are more than 100 golf courses in the area, which attract golfers from all over the world.

The Grand Strand also boasts a variety of inshore fish. Redfish are abundant in the area year-round, as are spotted seatrout (also known as winter trout). Black drum and sheepshead are also abundant in the area. While the mature sheepshead head out to spawn in late winter, the juveniles are present year-round. During the warmer months, migratory species, such as bluefish, tarpon, and cobia, come in and leave the area.

Additionally, for your convenience, here a is a map of the Grand Stand, SC area: